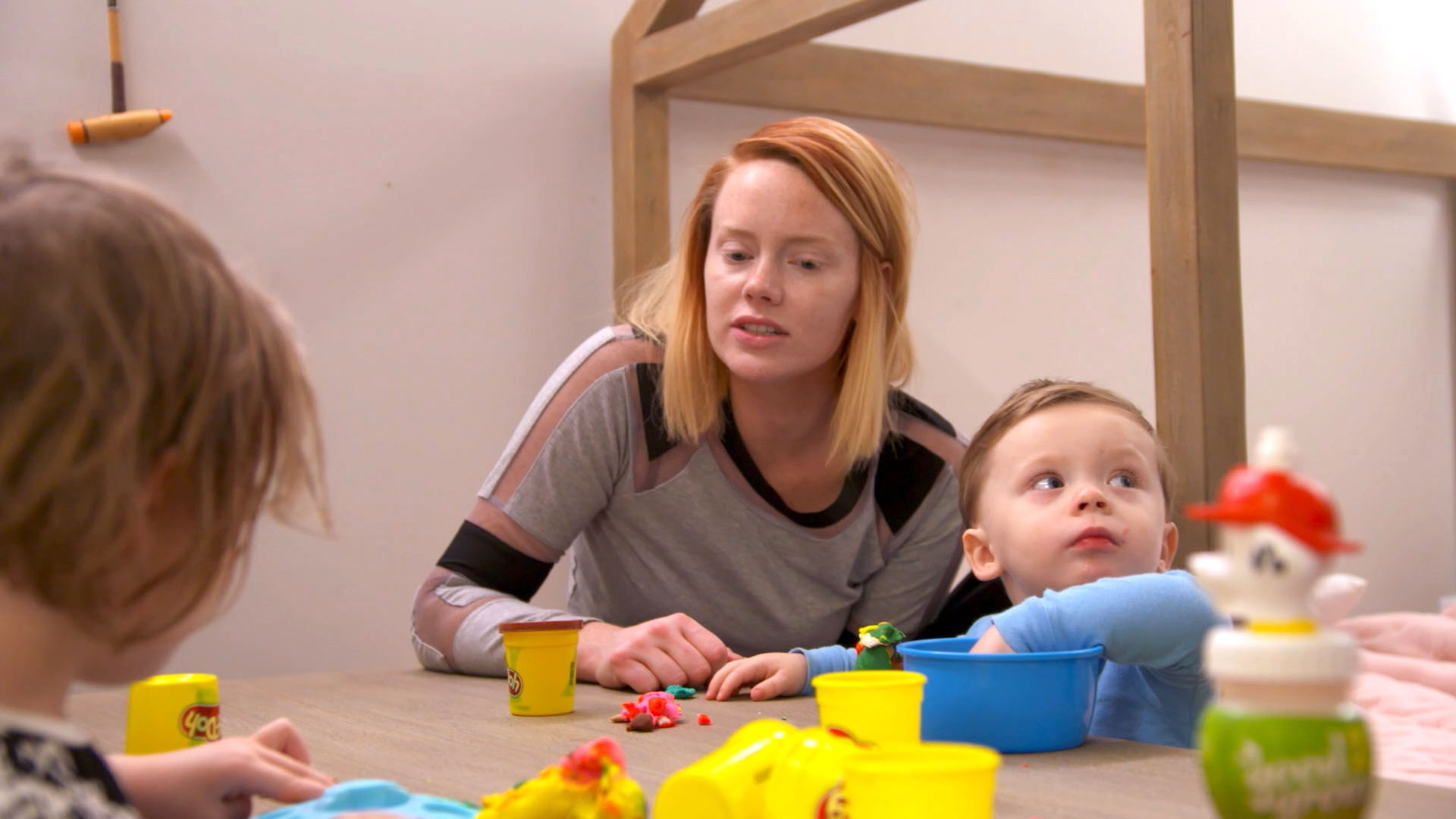 Child custody involves where children will live and how they will be raised. The issue often comes up for divorcing, never married or divorced parents. New Jersey encourages parents to work together to determine child custody issues. Unfortunately, not all parents can agree on how their children should be raised or with whom they will live. This means one or both parents may go to court to help resolve the child custody issue. Resolving child custody matters is done with the help of a family attorney millburn nj.

A parent wanting to establish child custody must first file a motion to start child custody proceedings. The motion is called a custody complaint and is filed in the county where the children reside. In the motion, the parent must indicate whether they want joint or sole physical or legal child custody.

Before the Next Step of the Child Custody

Parenting time is the child custody agreement of when children will spend time with their parents. Parenting time can be submitted with the petition. However, the parents must come up with a parenting plan together and submit it for the court’s approval. If they can’t agree, then the parents will continue to work on a parenting plan in the step of the child custody process.

Mediation is not an option. It is mandatory. Mandatory mediation is the process where parents try to reach an agreement on child custody issues prior to trial.
If parents can’t decide child custody issues via mediation, the family court can investigate things like family’s economic condition, parents’ character and criminal record of both parents. The investigation is to determine if either parent should be awarded custody of their children.

The next step is custody trial. During the trial, each party presents evidence to show the judge why they should receive either sole or joint child custody. A judge will hear both sides. However, the judge will make a decision based on what’s in the best interest of the child. After the initial custody agreement is made, either parent can seek a modification if there are any substantial change that may impact their children’s welfare.